Hello, beach volleyball fans! The A1 CEV EuroBeachVolley Vienna 2021 is quickly approaching – tickets will be on sale next Monday! – and starting now we’ll keep you updated on everything that’s happening in the world of beach volleyball.

Starting this Friday, we’ll be posting our weekly column Beach Shorts, which will bring all you need to know about the sport in just a few paragraphs. It will be your mandatory read heading into the weekend.

Our focus will be on the European players as they compete around the world or in their national tours before coming to Vienna, but, of course, we’ll also provide you information about the international stars of the sport.

Our first edition previews the World Tour event in Sochi, details an unfortunate injury of a legend of the sport and tells you who will represent Japan at the Tokyo Olympics in two months.

Grab your cup of coffee and join us for this week's Beach Shorts!

The elite of the sport is gathered in Sochi, Russia, right now for the second-to-last World Tour event that impacts Olympic qualification. Several of the teams competing in Russia have already booked their tickets to Tokyo but for a handful of them, this tournament can be the difference between making it to the Games or not. The event started on Tuesday and ends on Sunday, when we’ll have a full recap for you.

One of the few teams not competing in Sochi this weekend is the one of Austrians Clemens Doppler and Alexander Horst, the silver medalists of the 2017 World Championships. Doppler, who had been sick in April and couldn’t compete in Cancun, is now dealing with a knee injury that’s keeping him off the courts. He’s aiming for a return next week in Ostrava, which could clear the way for a nomination for Austria’s Continental Cup squad in June. 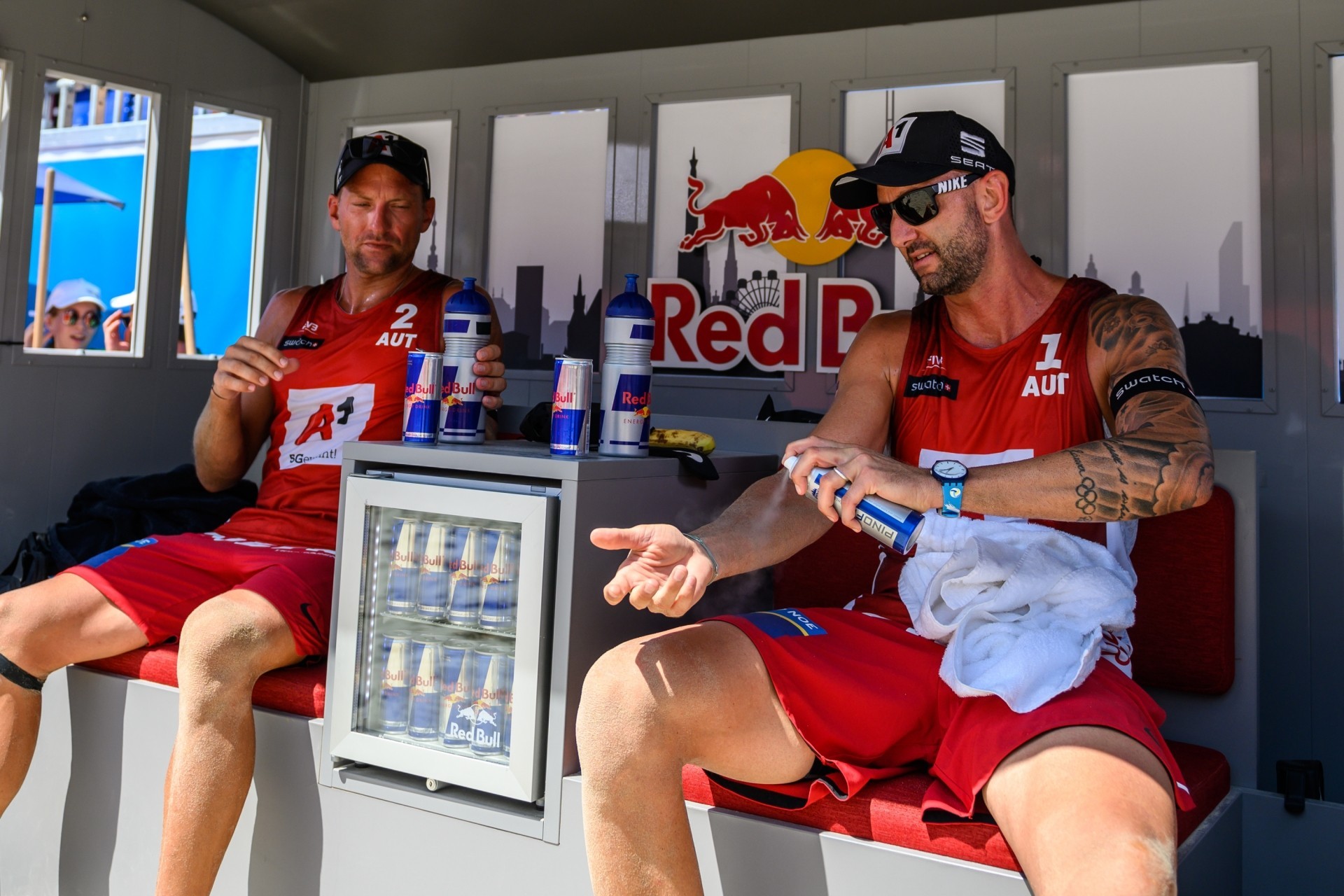 Doppler is dealing with an injury on his knee

Ishii and Murakami guaranteed in Tokyo

Japan determined the women’s team that will represent the host country at the Tokyo Olympics last weekend. With a spot guaranteed for hosting the event, the Japanese held an Olympic trial with their six top teams in Tokyo and Miki Ishii and Megumi Murakami finished on top. The men’s Olympic trials will take place from June 5-6. 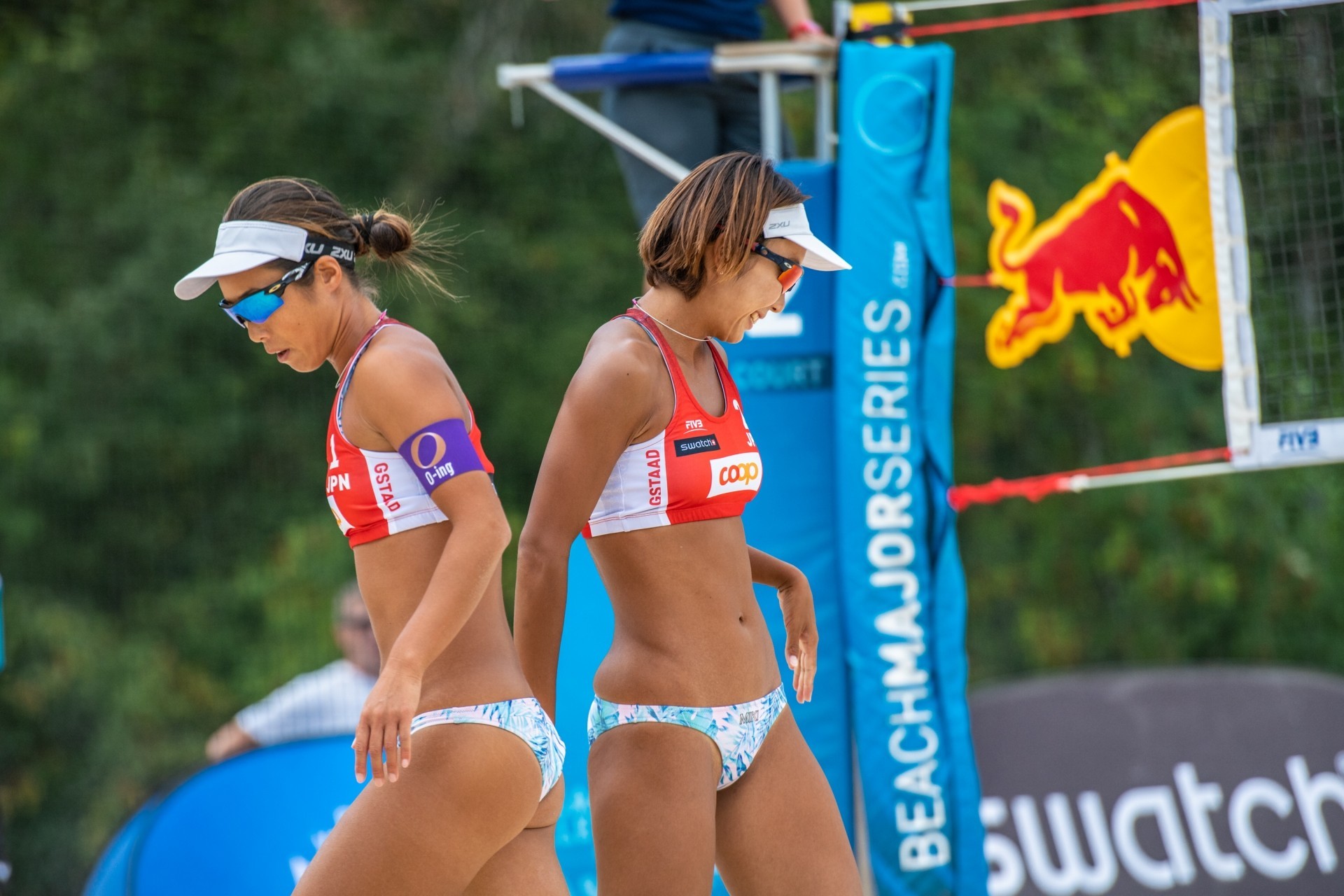 Social Media: Kiara is back!

Beach Shorts is back and Kiara is back too! The mascot of the Beach Volley Vikings made an appearance on her Instagram account for the first time in two months earlier this week and we can tell she hasn’t missed a step. Do you agree?