These teams took the gold medals home despite being the underdogs

Before it lands in Austria from August 11-15, the A1 CEV European Championships Vienna 2021 has already crowned 39 different volleyball teams from 11 countries as continental champions over 28 years of history.

On most of these occasions, the teams that ended up at the top of the podium were the favorites to do so or at least were among the contenders. However, just like with any sport in the world, dark horses appear, catching fans and their opponents by surprise on their way to secure an unexpected victory.

EuroBeachVolley has its own stories of underdogs who ended who surprisingly had the entire continent on their feet and here five of those:

The first major surprising winners happened in the tournament’s third edition, when Dutchmen Michiel van der Kuip and Marko Klok took gold in Saint-Quay-Portrieux, France, after defeating Czechs Milan Dzavoronok and Vlacav Fikar. The Dutch were indoor players and played only a few tournaments in the sand, reaching a high level of success with their victory at the EuroBeachVolley. Klok, who’s currently an assistant coach with the Dutch women’s indoor national team, had a solid playing career, winning silver medals at the Barcelona 1992 Olympics and the 1994 World Championships. Van der Kuip is married to 2018 European champion Sanne Keizer and currently coaches the Belgian team of Tom van Walle and Dries Koekelkoren, who will enter this summer’s tournament in Vienna in the same position their coach once had. 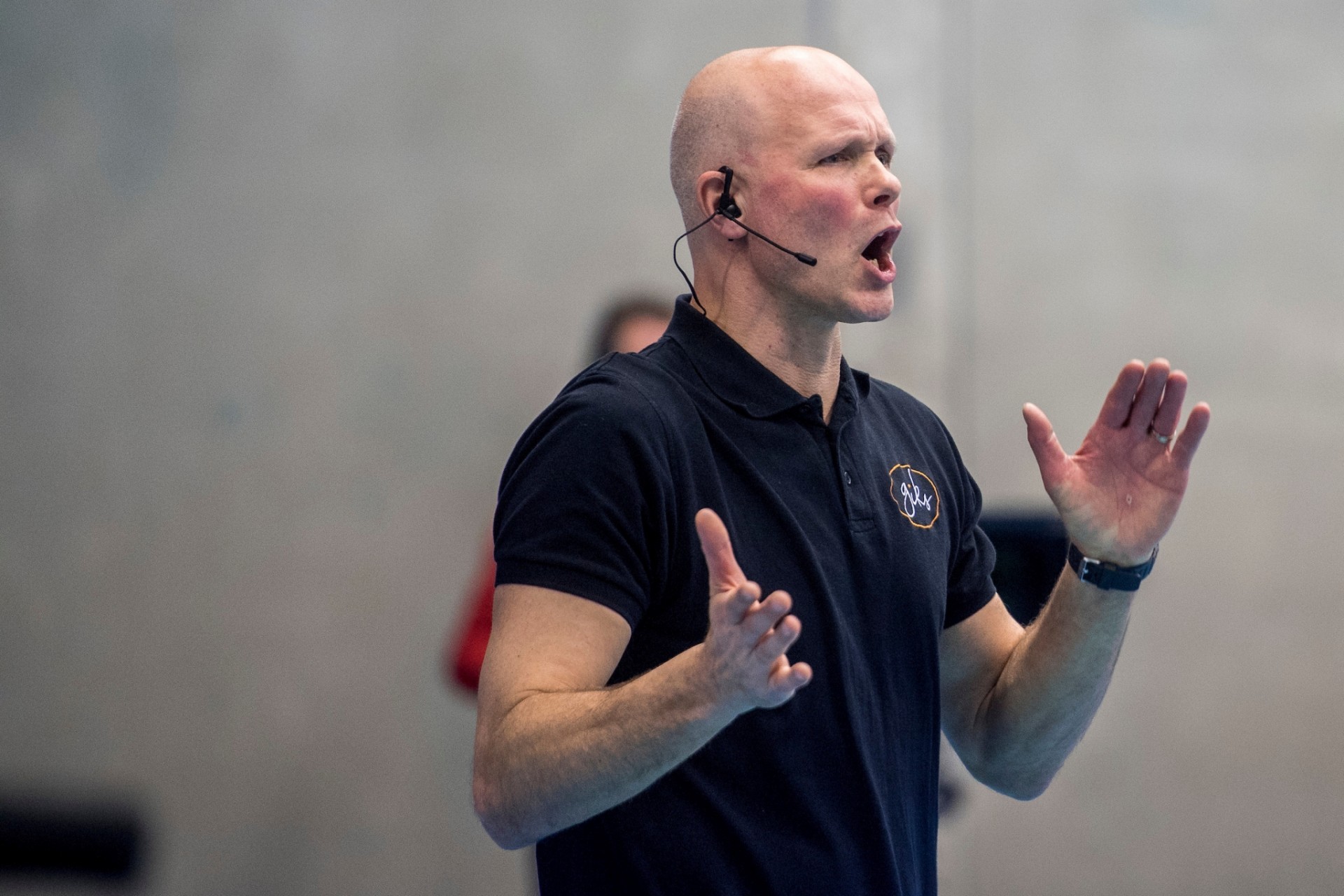 The only Czech men’s team to ever win the EuroBeachVolley, Marek Pakosta and Michal Palinek surprised everyone watching the fourth edition of the tournament in Rome, Italy. The Czechs represented their country at the Olympics in that same season and were World Tour regulars for a few years already, but their international results had never been as spectacular as their victory in Italy – they never stepped on the podium together again. Perhaps even more surprising was the fact that they, who used to split their time between indoor and sand tournaments, went to defeat Germans Jorg Ahmann and Axel Hager, who would go to claim bronze at the Sydney 2000 Olympics four years later. Pakosta remains involved with the sport as the president of the Czech Federation. 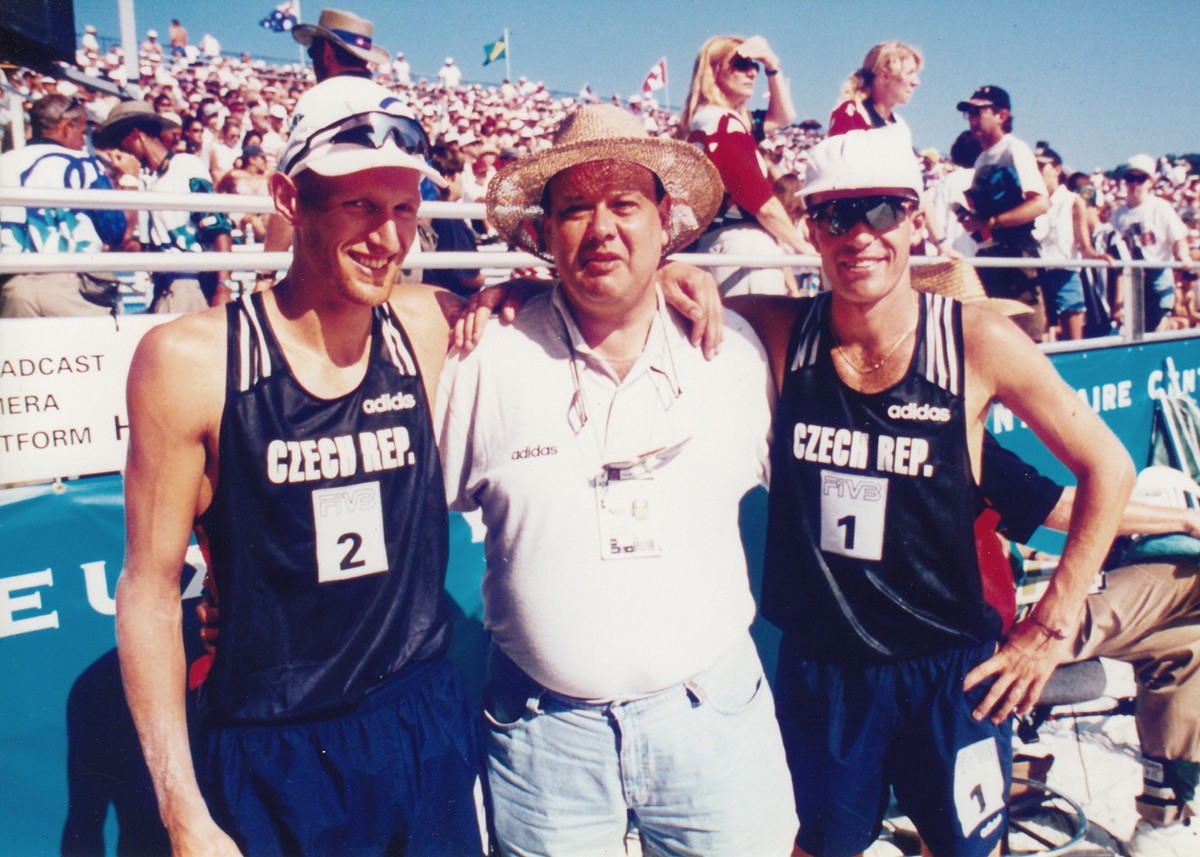 Ten years later, in the Hague, the Netherlands, it was time for Alexandra Moiseeva and Natalya Uryadova to shock the world. The Russians entered the tournament with the second-to-last seed at 23 and went on an undefeated run of six matches to take the title. Most impressively, four of those six matches were against teams ranked between second and fourth, including the gold medal match, where they downed third-seeded Rebekka Kadijk and Merel Mooren of the Netherlands to secure the title. Moiseeva, who was 23 at the time, and Uryadova, who was 29, stepped on the podium only one other time in the 50 tournaments they played together and represented Russia at the Beijing 2008 Olympics. 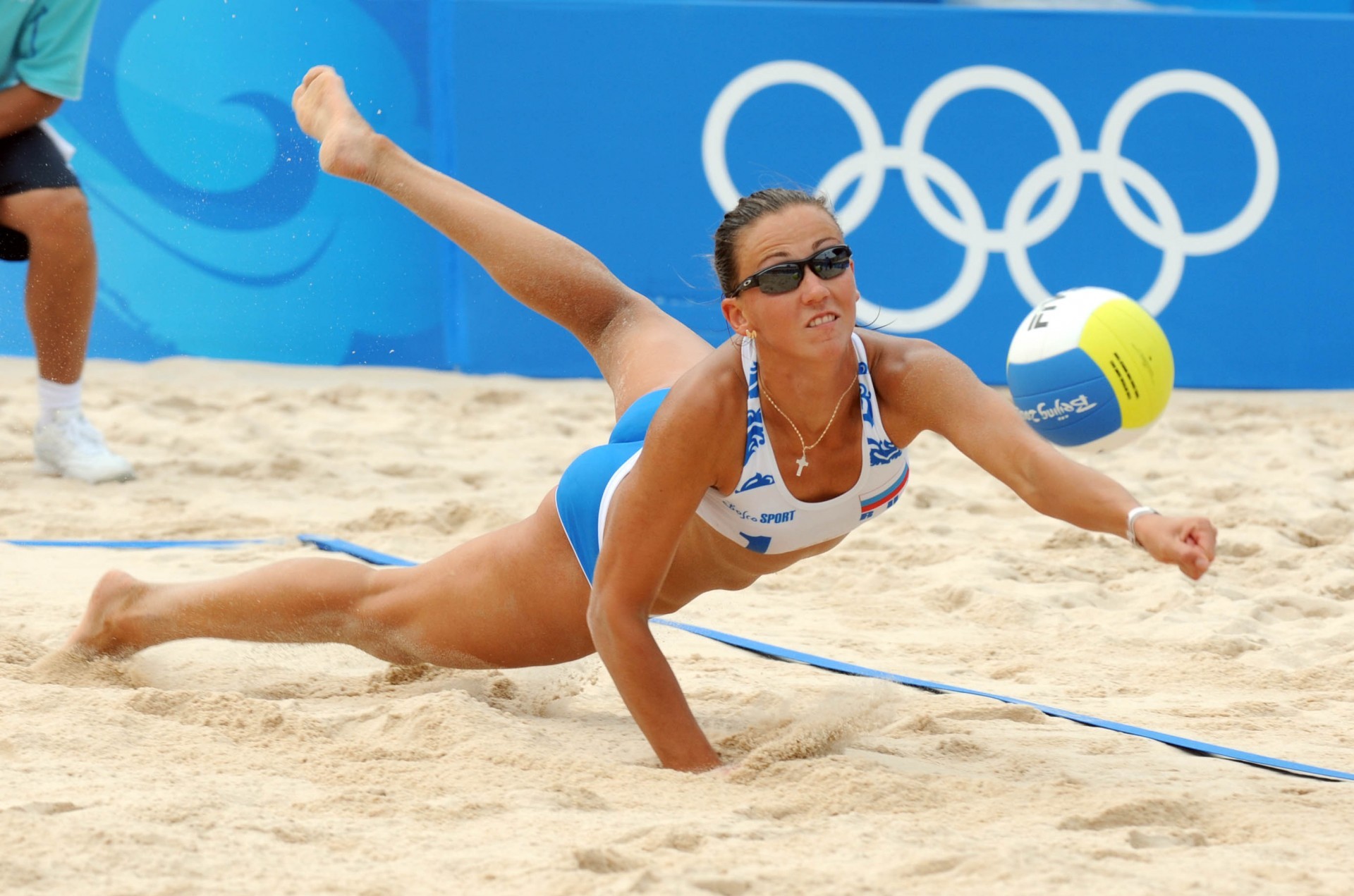 Inese Jursone and Inguna Minusa’s victory at the 2009 EuroBeachVolley was the most important result in Latvia’s women’s beach volleyball history until Tina Graudina and Anastasija Kravcenoka qualified the country for the Olympics for the first time ten years later. Their run in Sochi that year was nothing short of magical as the Latvians, who had a fifth as their best result in 72 World Tour events together, played against five teams formed by Olympians in their matches in Russia and won all of them. Their golden match against Germans Laura Ludwig and Sara Goller, who had won the previous edition of the tournament and would win the next one as well, is one of the most memorable in the history of the event and only ended at 17-15 on the third set. 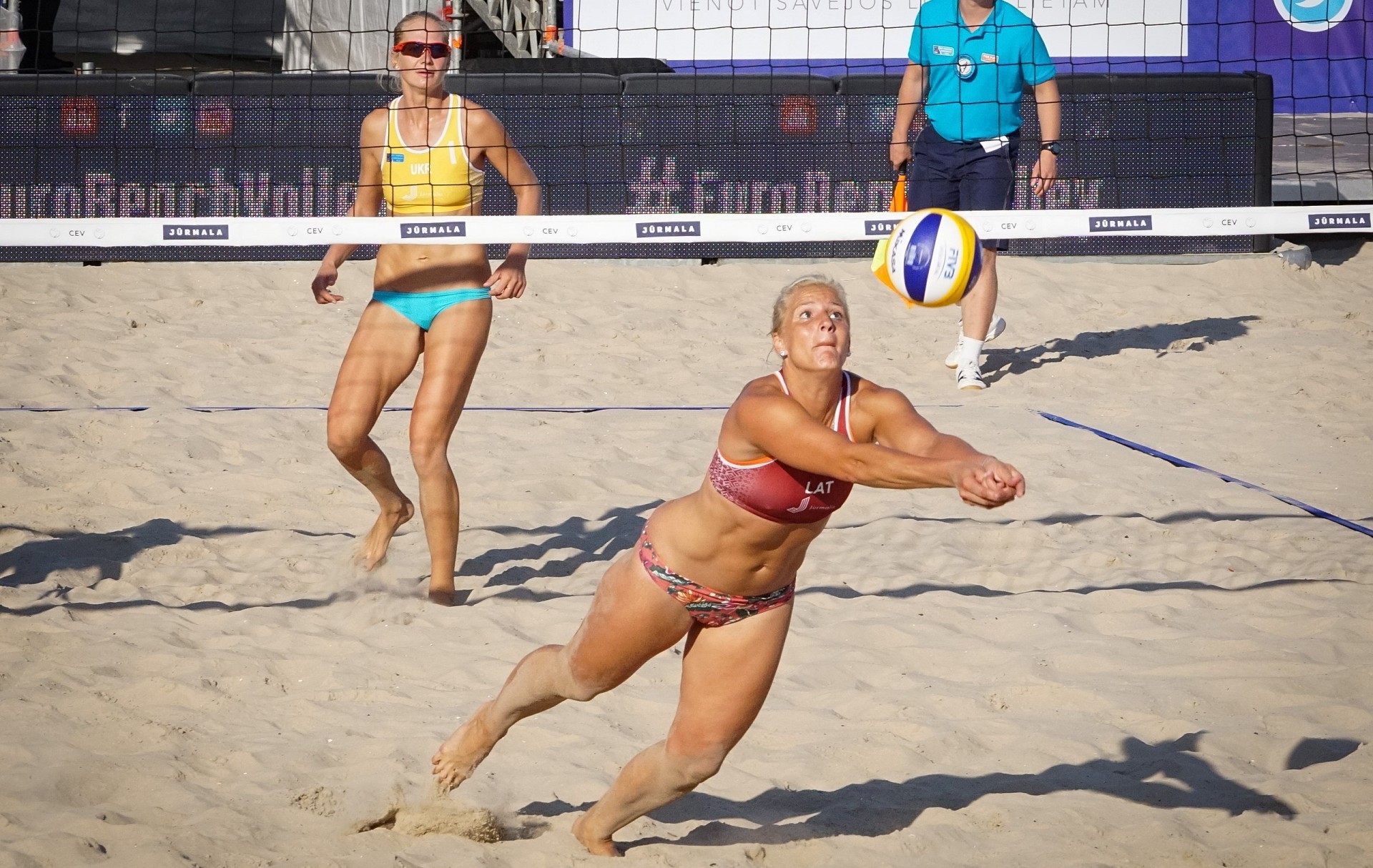 Up to this day, it’s still difficult to explain Nadja Glenzke and Julia Grossner’s victory at the 2017 edition of the EuroBeachVolley. The Germans came out of nowhere to take the title in Jurmala with a campaign that saw them face and beat the top three teams of their country, including reigning Olympic champions and recently-crowned world champions Laura Ludwig and Kira Walkenhorst in the quarterfinals. The 2017 season was the only they played together and they never made it past ninth at the World Tour. As surprisingly as they won that title, Glenzke, who was 21 at the time, and Grossner, who was 29, decided to end their careers after that gold medal match against Czechs Kristyna Kolocova and Michala Kvapilova. 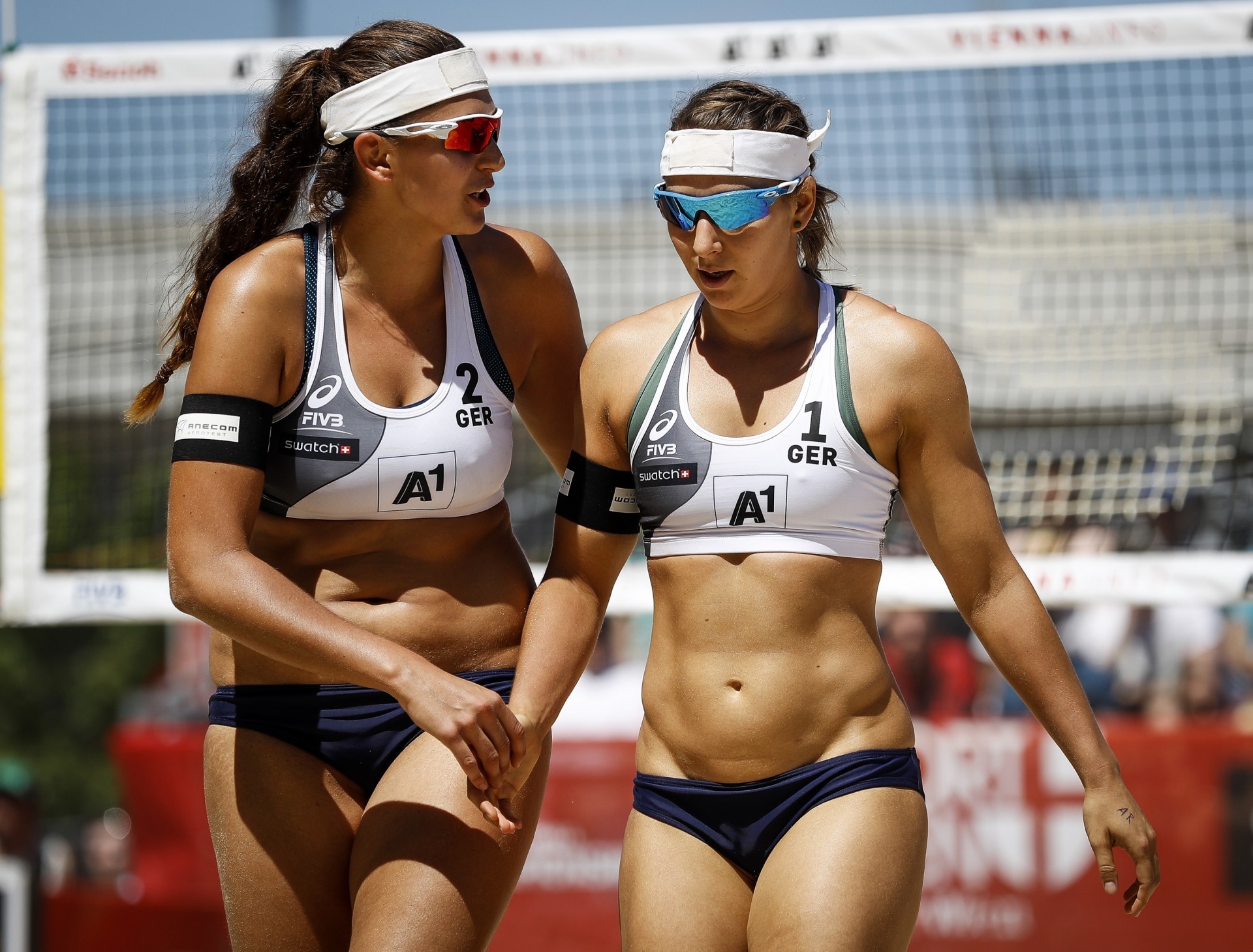