After winning the Major in the city in 2018, Sluková and Hermannová now target EuroBeachVolley gold

Austrian players will be the ones benefiting from home-court advantage during the A1 CEV European Championships Vienna 2021 from August 11-15, but Czech stars Marketa Sluková and Barbora Hermannová won’t feel much different about playing in the Austrian capital.

Married to (and coached by) former Austrian player Simon Nausch, the 32-year-old Sluková became used to spending time in the city and ended up developing a soft spot for the Austrian capital.

“I love Vienna,” Sluková told us. “The city, the vibe, it’s my second favorite city in the world after Prague. A big part of my husband’s family is based in Vienna and we used to spend a lot of time there before we settled in Prague, so it’s like a second home for me and every time I play there is special.”

The connection between the city and Sluková became even stronger in 2018, when Hermannová and her triumphed in the Vienna Major, one of their four World Tour victories together and, in their own words, the most important of them.

“We have some fantastic memories from Vienna,” the defender, a two-time Olympian, added. “Winning the Major in front of the best fans in the world, which the Austrians certainly are, was one of our most incredible volleyball experiences. Our families and friends were there and it was our most significant victory as a team with our win at our home tournament in Ostrava in that same year being a close second.” 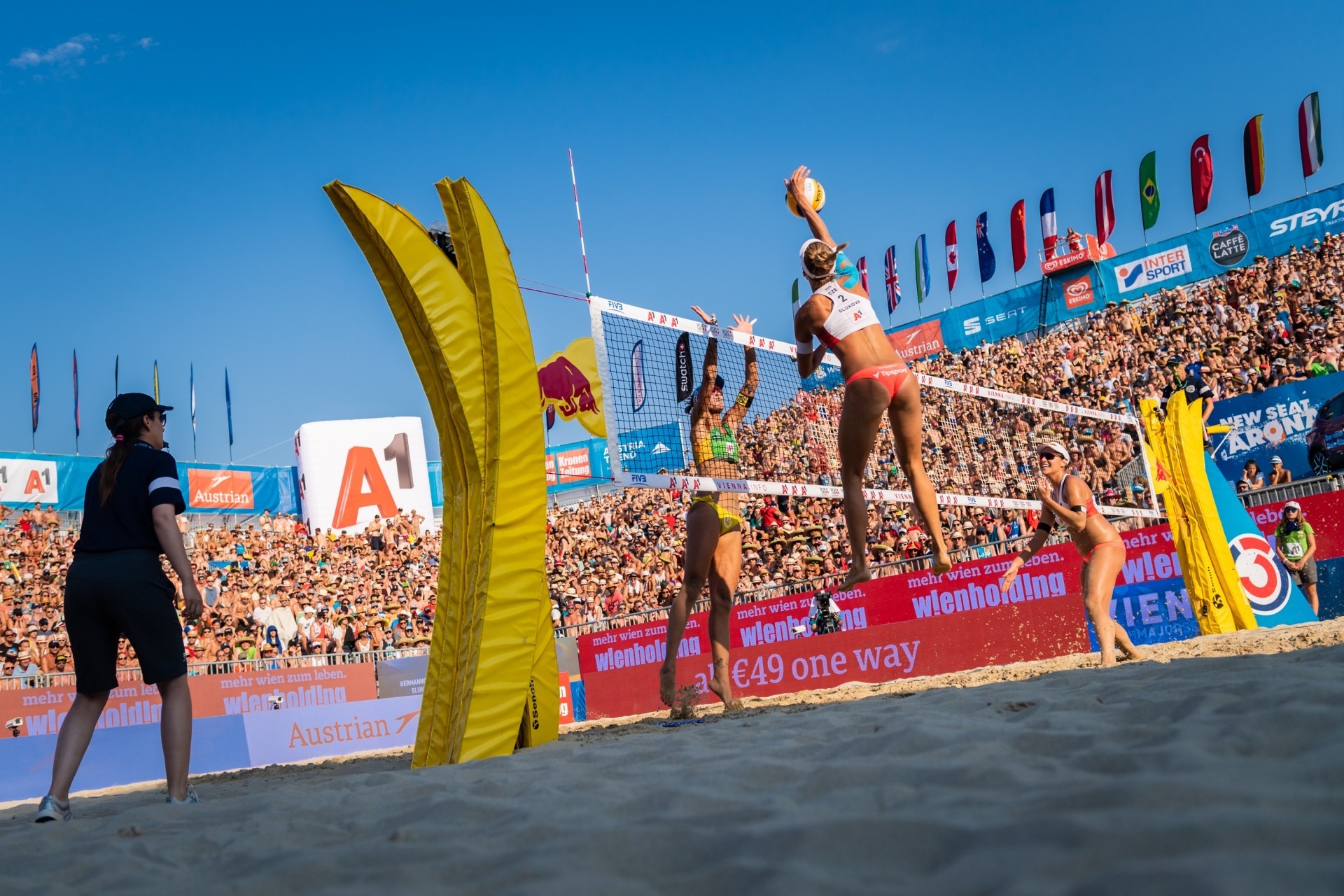 After a gap year, Sluková and Hermannová will return to Vienna in about two months for the EuroBeachVolley determined to build a new set of remarkable memories in the city. Based on their track record on the event, that shouldn’t be too difficult.

Since they became partners in 2015, the Czechs have appeared in three editions of the EuroBeachVolley and made it to the semifinals in each of them. They won silver in Biel in 2016, bronze in the Hague in 2018 and were fourth in last year’s edition in Jurmala.

Now they want to complete their silverware collection with the most desired of them, the gold medal, and which place could provide them a better chance to do it than Vienna?

“This is a motivation for us, we want to complete our collection of European medals,” Sluková added. “To be in the semifinals for a fourth-straight time would be a huge success for us. We’re not a really physically dominating team, so we need to deliver really steady, precise and intelligent volleyball to even talk about making it to the semifinals again. But we’re hungry for it, so let’s see.”

They and all the other 31 women’s and the 32 men’s teams that will be coming to Vienna right after the Olympics certainly are hungry. Sluková, who made her debut in the event back in 2008 and has appeared in nine editions since then, defines fighting for the continental crown every year as one of the most exciting moments of their season and that will be even more the case this year.

“The European Championships are one of the highlights of our season and it has always been this way,” she explained. “To play for the European title is a huge challenge and an honor. We have so many great teams in Europe now, which makes competition really tough and the tournament even more special.” 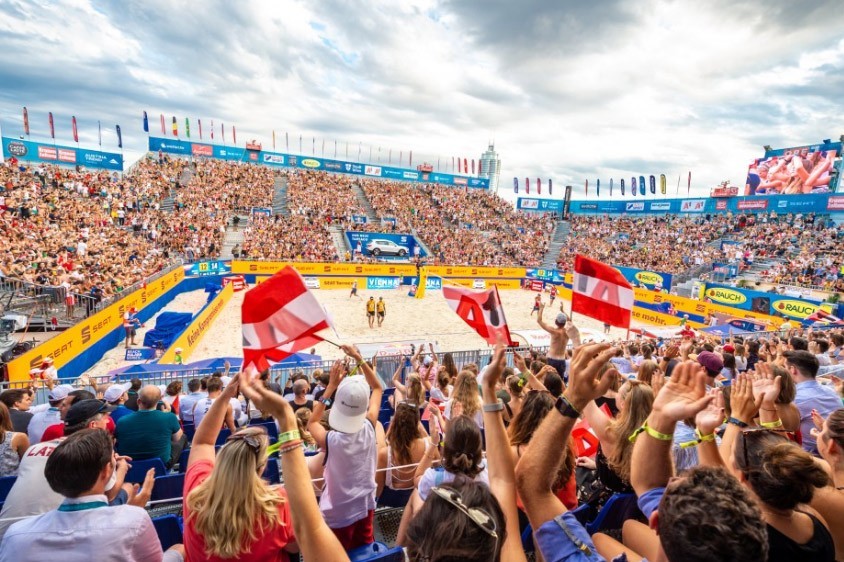