Hello beach volleyball fans! We’re back for another edition of Beach Shorts, where you can find every bite of information you need about the sport and head into the weekend well-informed.

This is a big week for international beach volleyball with the last World Tour event on the Olympic qualification period taking place in the Czech Republic and hosts Japan determining their representatives.

Find out about that and much more!

The World Tour remains in Europe for another week with the best teams in the world competing in Ostrava, Czech Republic. The event has long been known for its unique setting as it’s played on the grounds of an old factory, but this year it got extra weight as the final tournament before the end of the Olympic qualification period. The women are set for Tokyo but there are still some battles happening between the men who want to be in Japan in the near future. 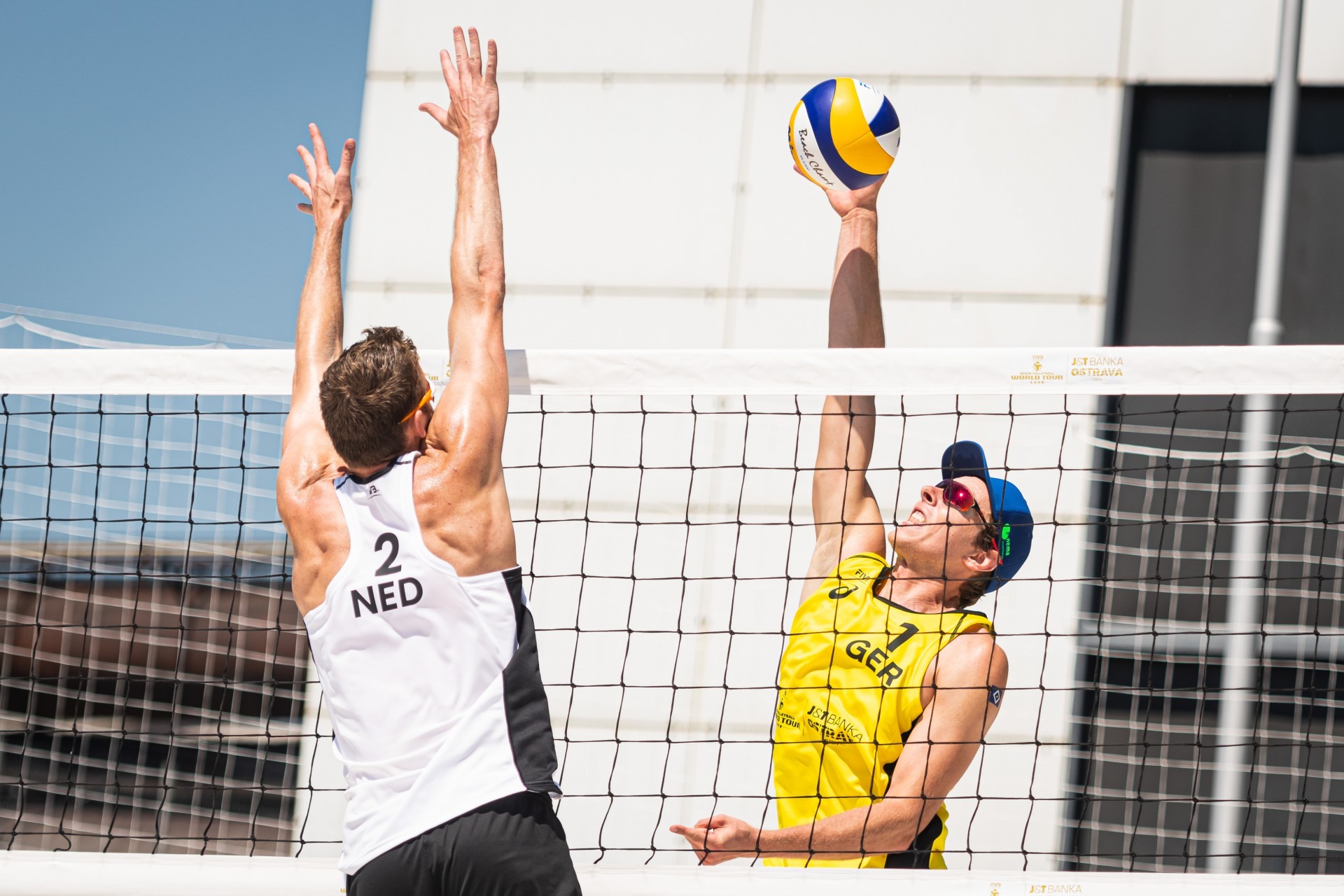 The Dutch Federation, which will host the Final of the European Continental Cup, where another Olympic berth will be in play for the continent, has announced the details of the event that will take place in The Hague from June 23-26. The tournament will have three courts and the finals for both genders will happen on June 26. Host the Netherlands and 15 other European nations will compete in each gender.

As the host country of the Olympics, Japan is granted one berth in each gender for the beach volleyball tournament. The country’s national federation has decided to run trials to determine which team will occupy this spot and the men will compete this weekend in a six-team tournament in Tokyo. The duos entered are Takahashi/Hasegawa, Ishijima/Shiratori, Takashi/Ikeda, Shimizu/Murakami, Shoji/Kurasaka and Nishimura/Shibata. 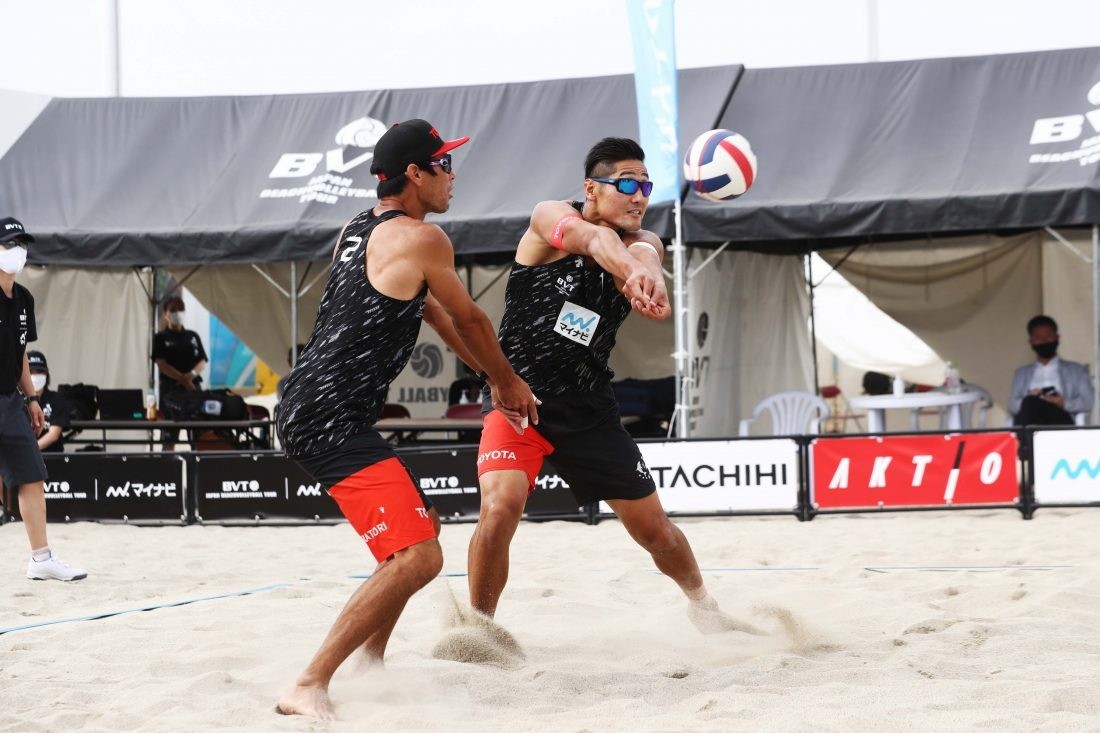 Americans Kelly Claes and Sarah Sponcil didn’t have to wait until the end of the event in Ostrava to confirm their qualification for the Tokyo Games. They were on an All-American battle with Kerri Walsh Jennings and Brooke Sweat but their opponents lost in the qualifier and have no more chances of passing them in the Olympic rankings. Claes and Sponcil will be the youngest team to ever represent the United States in the Games. Congrats, ladies!