Another weekend is just ahead of us and even though there won’t be a major World Tour event happening, there’s still a lot to look for as the summer (and the Olympics) quickly approach.

It’s that time of the year in which National Tours stars to pop up everywhere around Europe and one of the strongest of them, the German one, is just getting started. This edition of Beach Shorts also previous the World Tour one-star event in Sofia and brings you some news about the upcoming Continental Cup.

All you need to know and some more is right here, so don’t waste any more time and give it a look!

German season kicks off in Düsseldorf

Germany is set to start its national beach season this season with an event in Düsseldorf that will qualify teams to the German Championships later in the year. The tournament, which runs from Friday to Monday, will feature some of the country’s strongest teams such as Nils Ehlers/Lars Flüggen and Sandra Ittlinger/Kim Behrens and also some interesting temporary unions, such as the ones of Isabel Schneider/Cinja Tillmann and Clemens Wickler/Rudy Schneider. 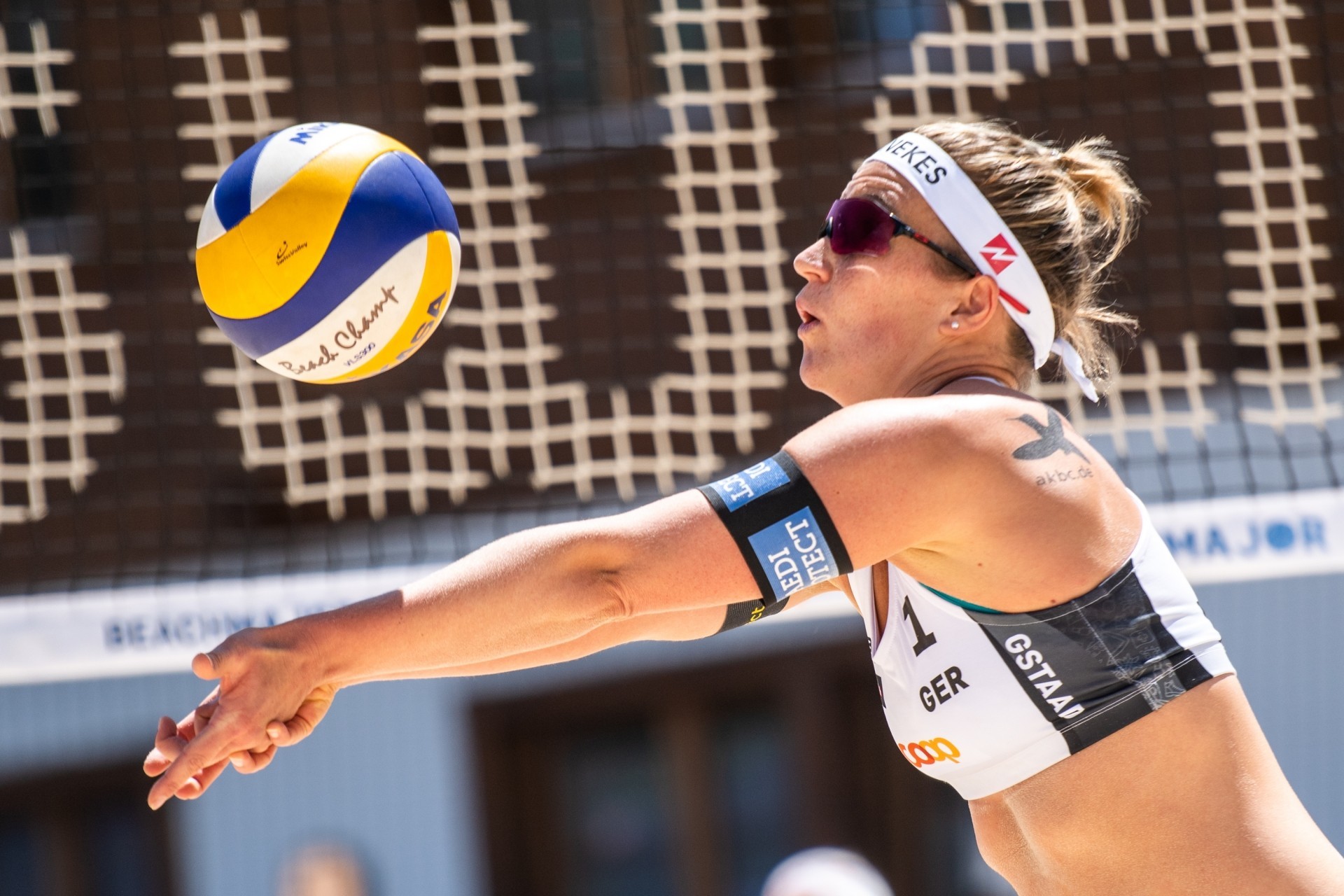 Hosts of the European Continental Cup Final, the Netherlands have announced their representatives in the tournament that will take place in the Hague from June 22-26 and will qualify one team for the Olympics. Christiaan Varenhorst/Steven van de Velde and Stefan Boermans/Yorick De Groot will represent the men while Marleen van Iersel/Pleun Ypma and Raisa Schoon/Katja Stam will compete among the men. Varenhorst and van de Velde will be awarded the berth if the men qualify but if the women win, there will be a match between the two teams to determine which one will be sent to Tokyo. 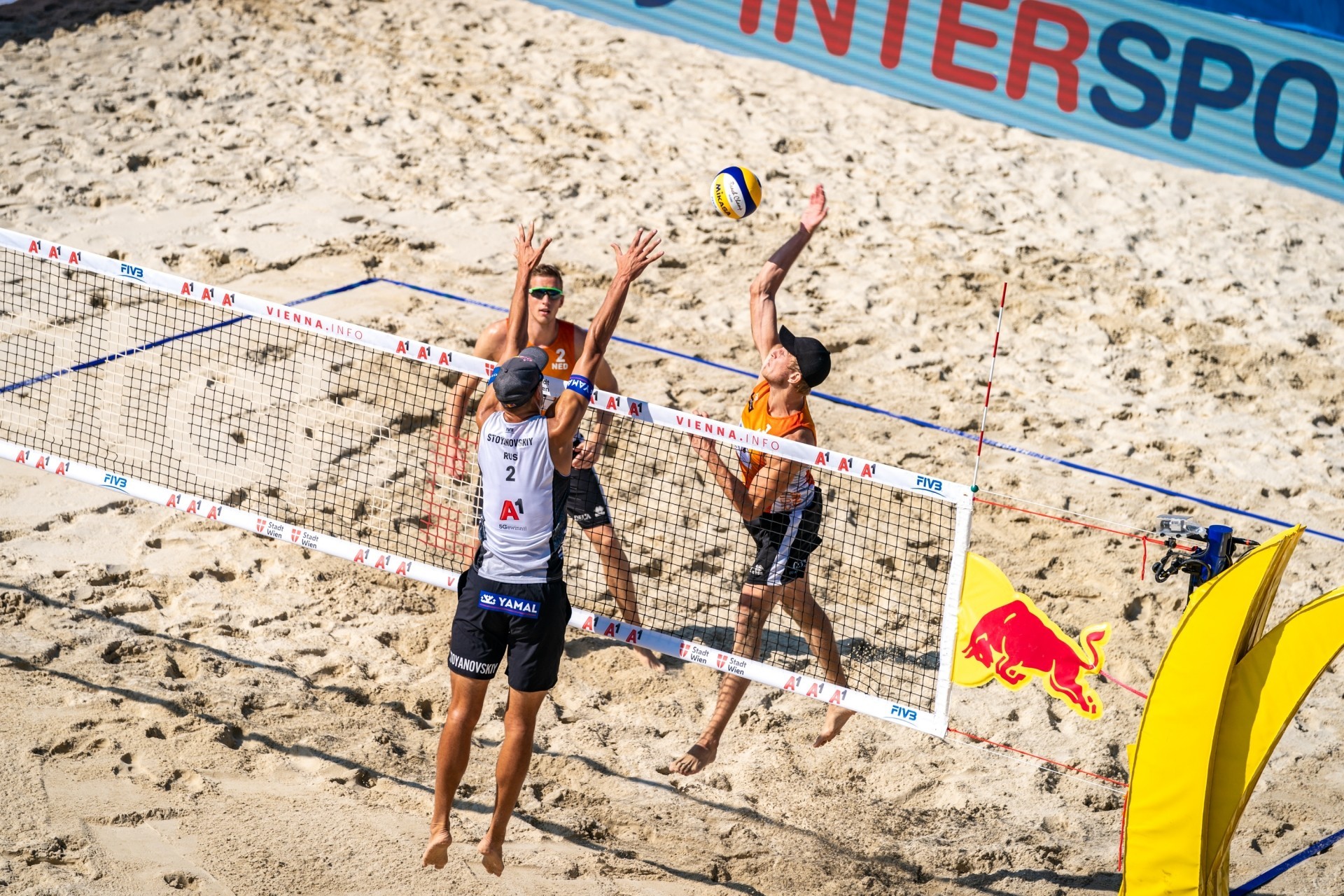 With Olympic qualification concluded, the World Tour remains in Europe for the second of four one-star tournaments set to happen in Bulgarian capital Sofia this year. The event started on Thursday and goes until Sunday. Among the most popular teams entered in the tournament are the Austrian Klinger sisters Ronja and Dorina, Italian Olympian Alex Ranghieiri and his partner Marco Viscovich and Lithuanians Ieva Dumbauskaite and Gerda Grudzinskaite. 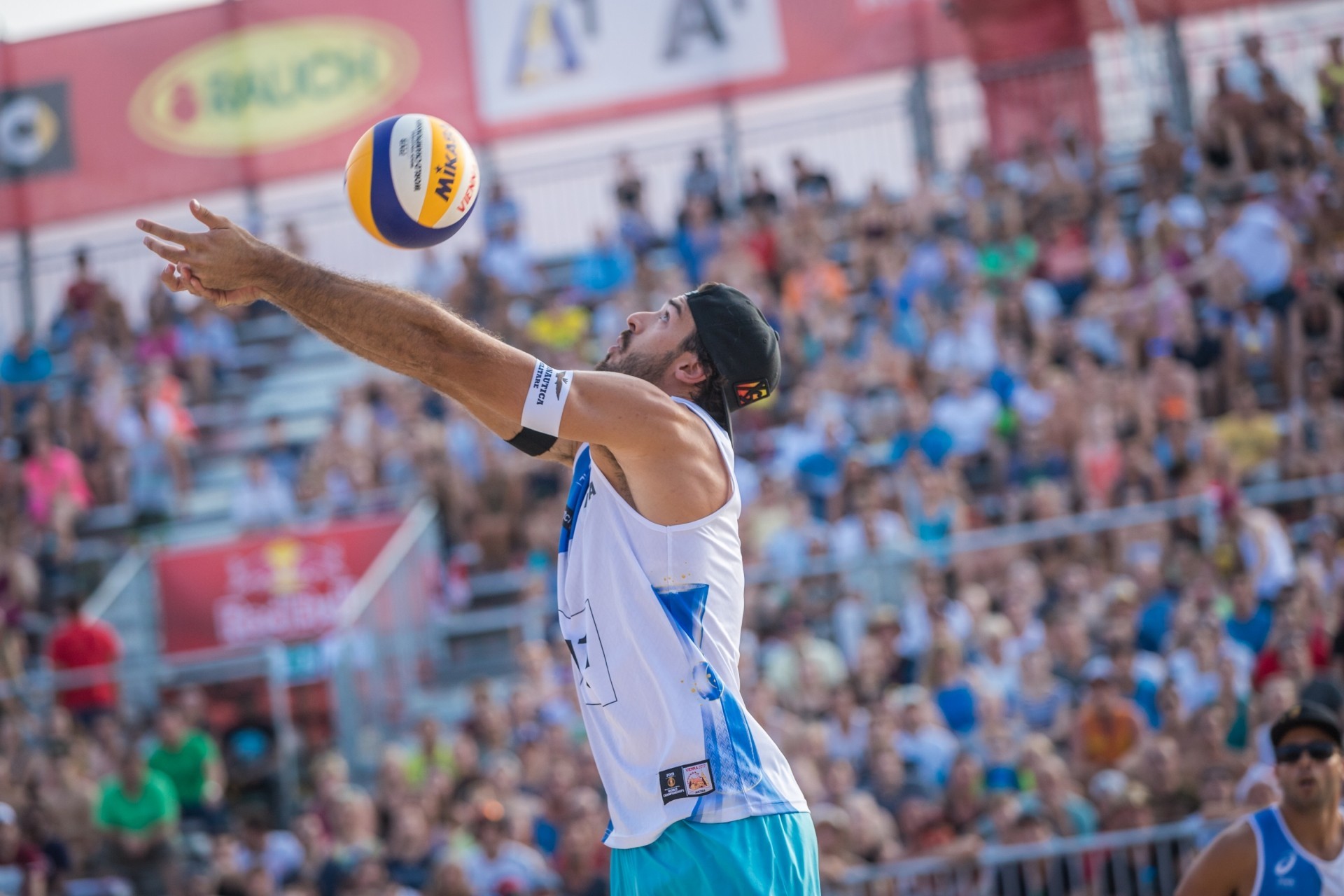