Welcome, beach volleyball fans, to another edition of Beach Shorts. This is a rare weekend with no World Tour action whatsoever but there some important developments for the sport announced over the last few days.

A drawing of lots has determined the path every European nation will have in the Continental Cup Finals as they try to qualify for the Olympics. At the same time, the actual draw for Tokyo now has date and location to happen.

Action also continues on national tours around the world with the top German team hitting the sand this weekend and their American counterparts knowing when they will be able to do the same.

That’s what we have for today, so spare a few minutes and read all of it below:

One final Olympic berth for European teams at the Tokyo Olympics will be in play next week at the Continental Cup Finals and a draw held this week in the Hague, the Netherlands, the host city of the event, determined the brackets for the men and women. Teams from 16 countries in each gender will play in a single-elimination format from June 23-26 with the winners securing a spot for the National Federations in the Games. 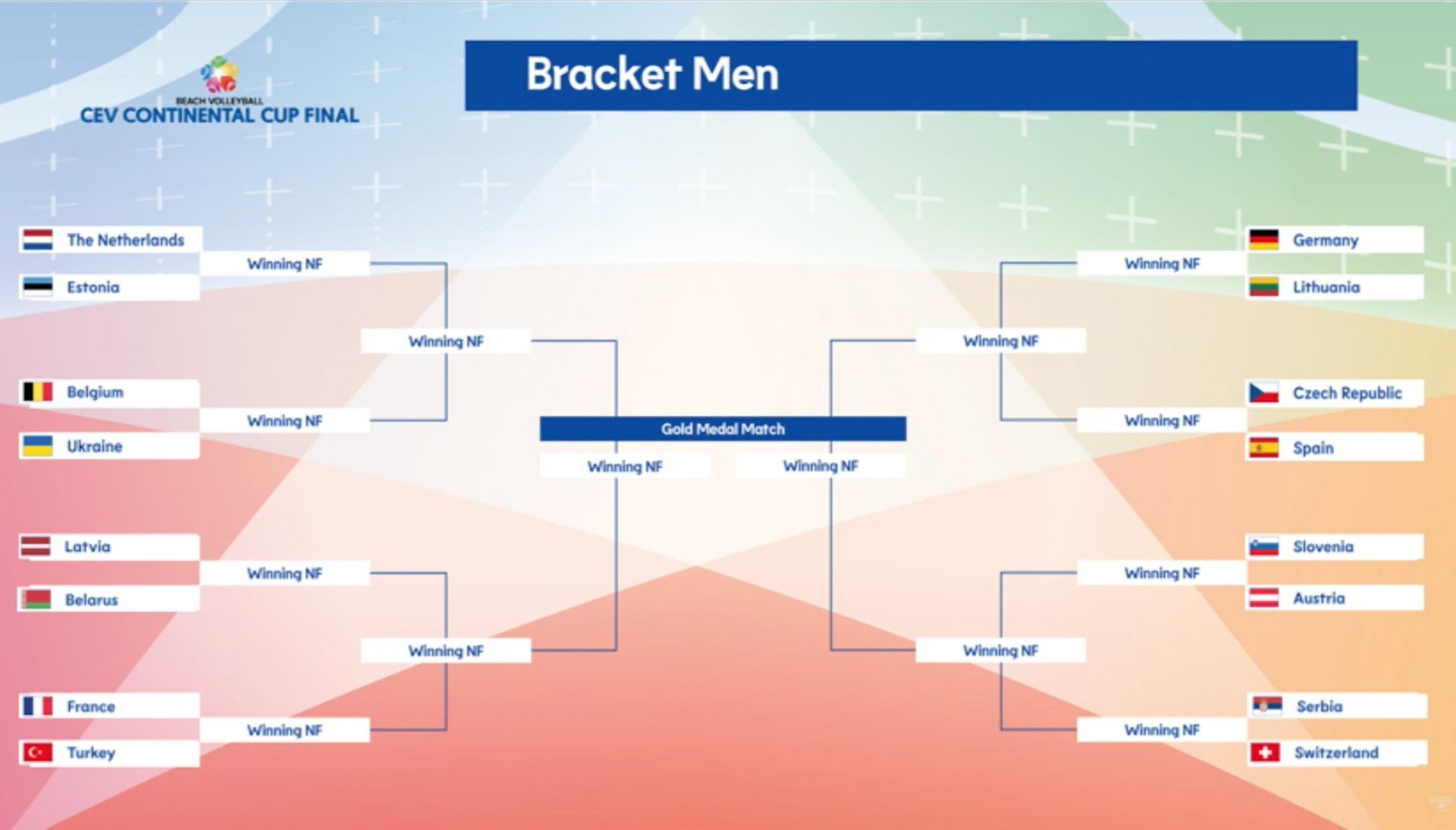 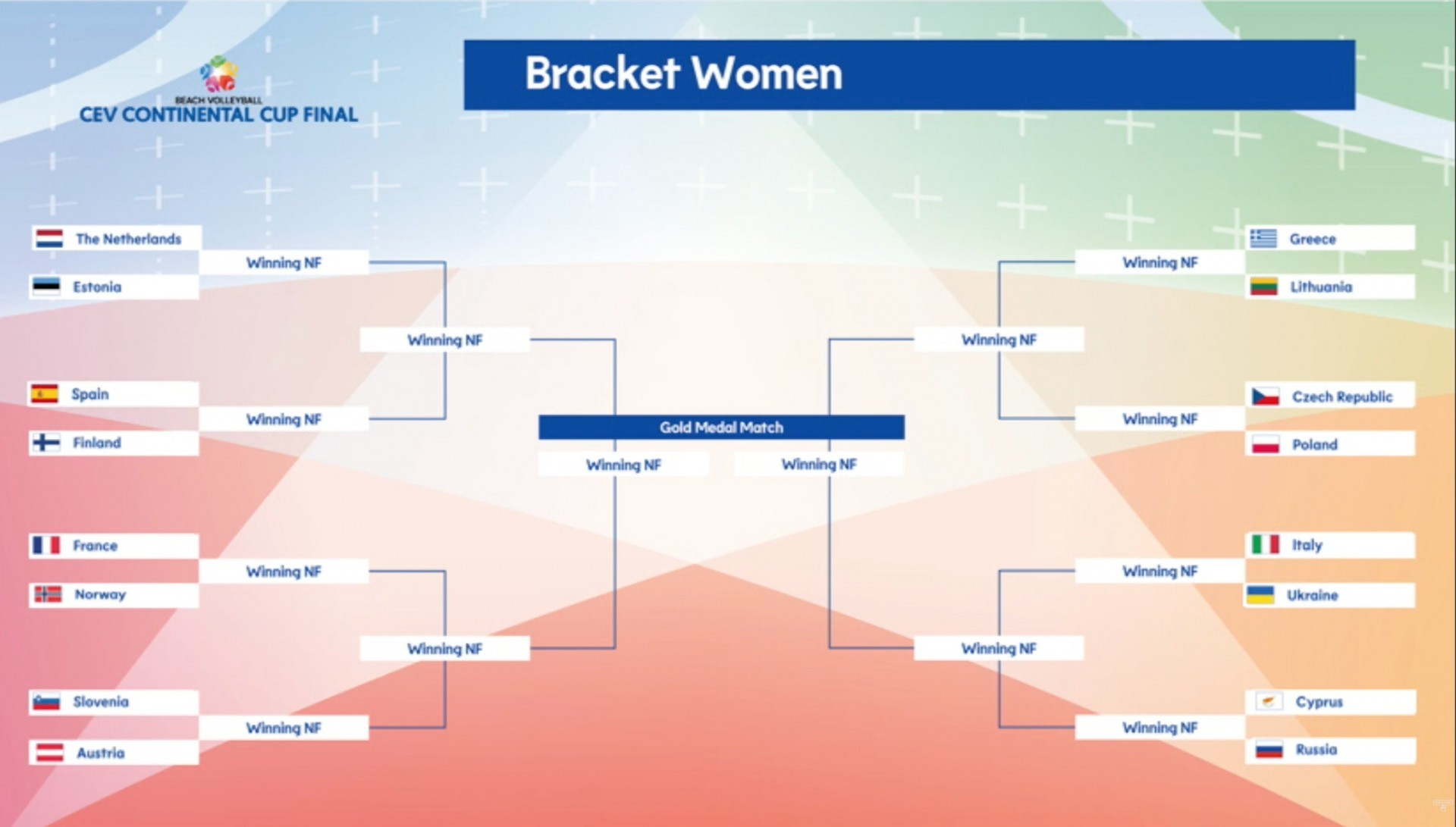 Olympic drawing of lots to be held in Moscow

Speaking about drawing of lots, another really important one that will take place on European soil will be the Olympic one, which, as confirmed by the FIVB, will happen in Moscow, Russia, on July 5. Currently, 38 of the 48 teams that will compete in Tokyo between the end of July and the start of August are already qualified while the other ten (five in each gender) will be determined in next week’s Continental Cups. 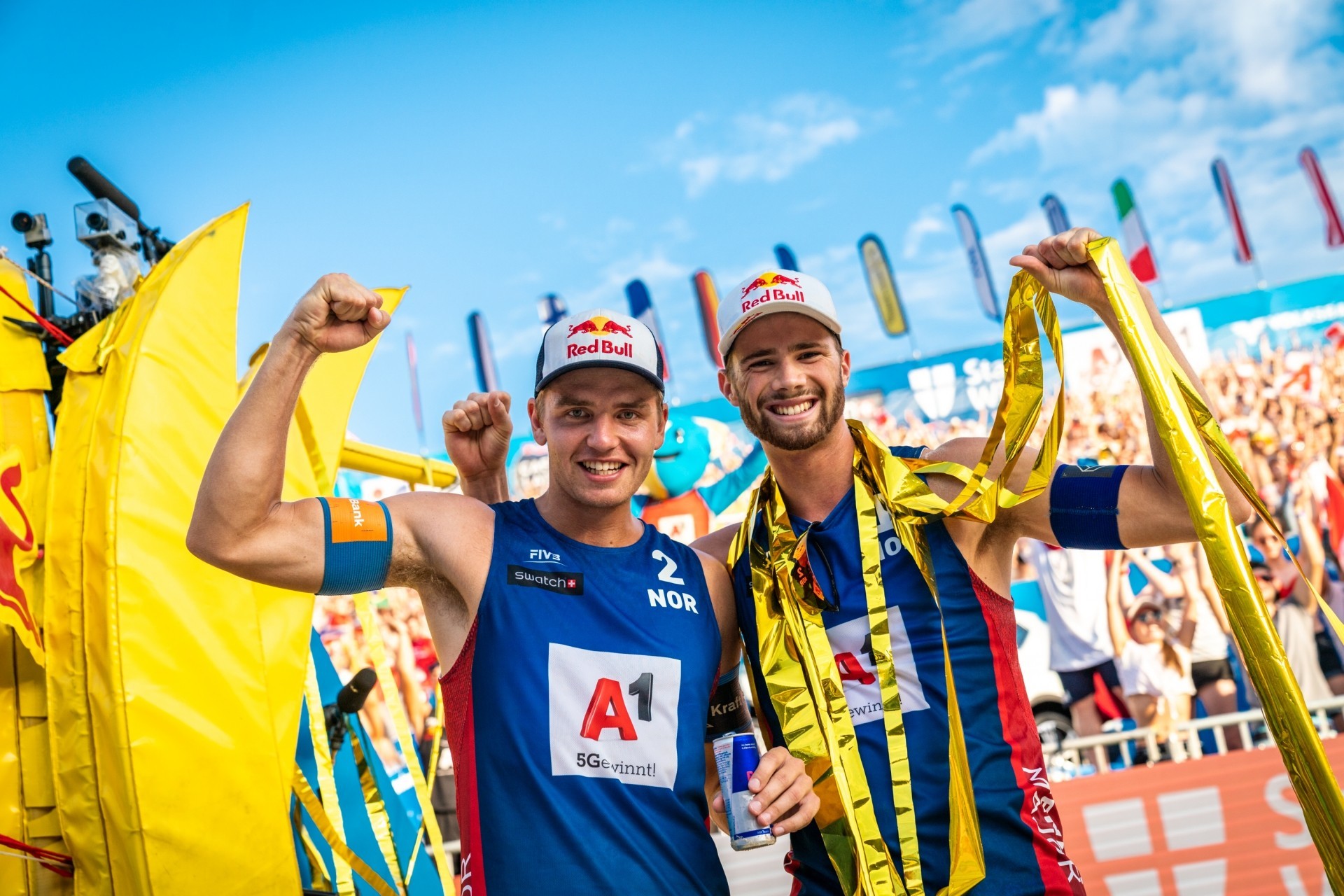 German Tour back to action

The best German beach volleyball teams will compete for a second-straight week in Düsseldorf in the series of tournaments that will determine the qualified teams for the German Championships later in the summer. Sandra Ittlinger/Kim Behrens and Clemens Wickler/Rudy Schneider won the first one and this week one of the highlights of the event will be the first appearance of Julia Sude and Karla Borger.

Borger and Sude will compete this week in Düsseldorf

After a long wait, the AVP, the top tour in the United States, announced its calendar for the 2021 season. The shortened season will have three events in Atlanta, Manhattan Beach and Chicago, all after the Olympics, between mid-August and early September.