At the Volleyball Gala of the European Confederation CEV in Brussels Hannes Jagerhofer receives the valuable award for the A1 CEV BeachVolley Nations Cup.

Fantastic award for the A1 CEV BeachVolley Nations Cup Vienna 2022, which captivated about 30,000 fans this summer. At the glamorous Volleyball Gala of the European Confederation CEV in Brussels, organiser Hannes Jagerhofer was invited to the big stage to receive the trophy for the CEV Award of the Year.

The Viennese spectacle prevailed over a mass of big events - such as the Champions League Super Finals - and cemented its exceptional position in the world of beach volleyball. This was underlined by the effusive praise Jagerhofer received from CEV President Aleksandar Boričić. Ary Graça, President of the world federation FIVB and guest of honour of the evening, also joined the crowd of well-wishers.

The official CEV statement spoke of the „beach volleyball Mecca" Vienna, which had „highly deserved" the award, also due to the repeated successes year after year. "This award," says Hannes Jagerhofer, "means another milestone in the history of our events. My team and I are very happy about it, but we also take the award as an incentive to continue doing everything we can to further develop the sport, the event and of course ourselves." 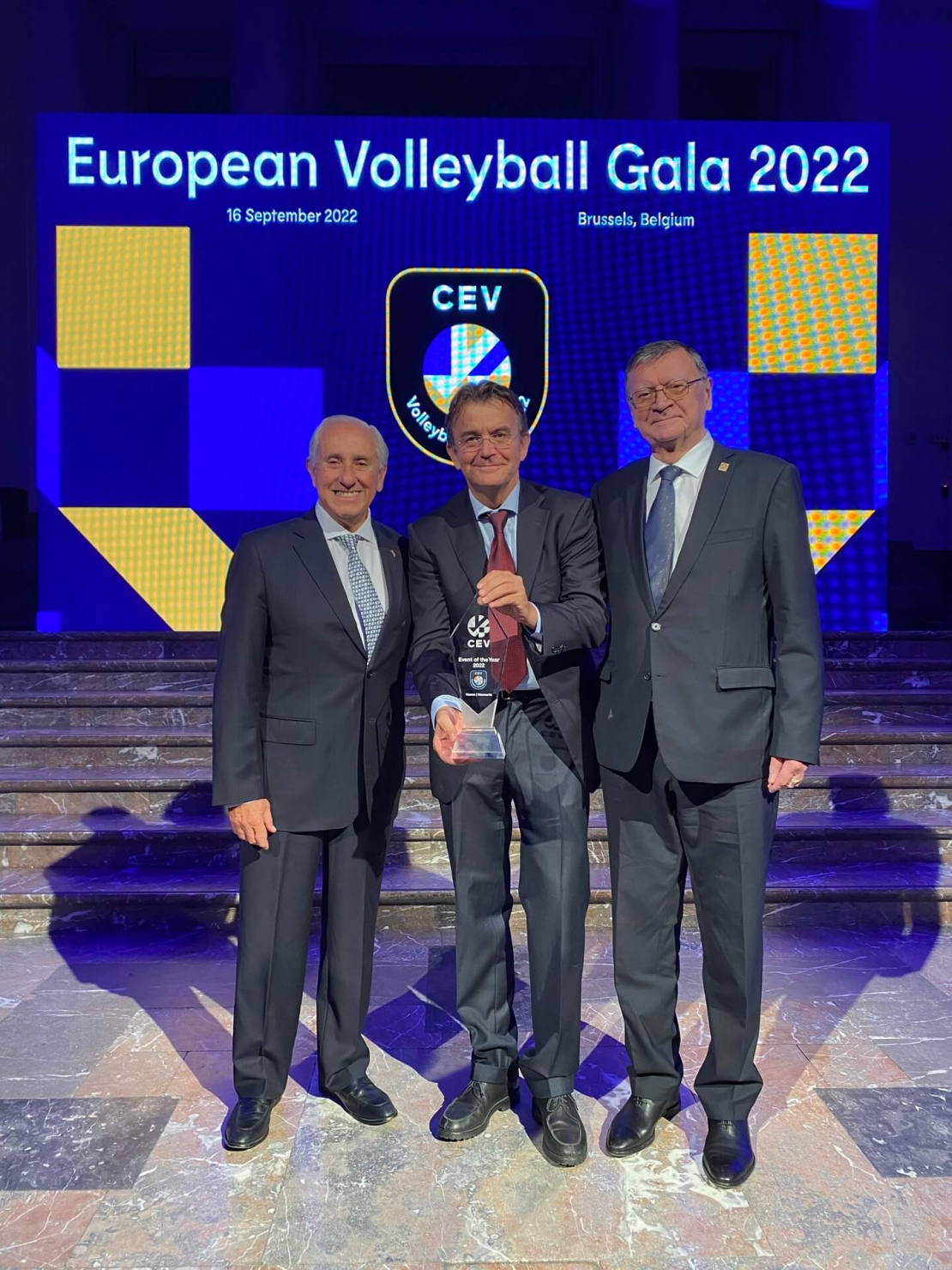 By the way, it was already the second award for a beach event at the Heumarkt in Vienna after the Austrian Event Award 2021. And already next year, the next beach highlight is coming to the capital - more information on that soon. 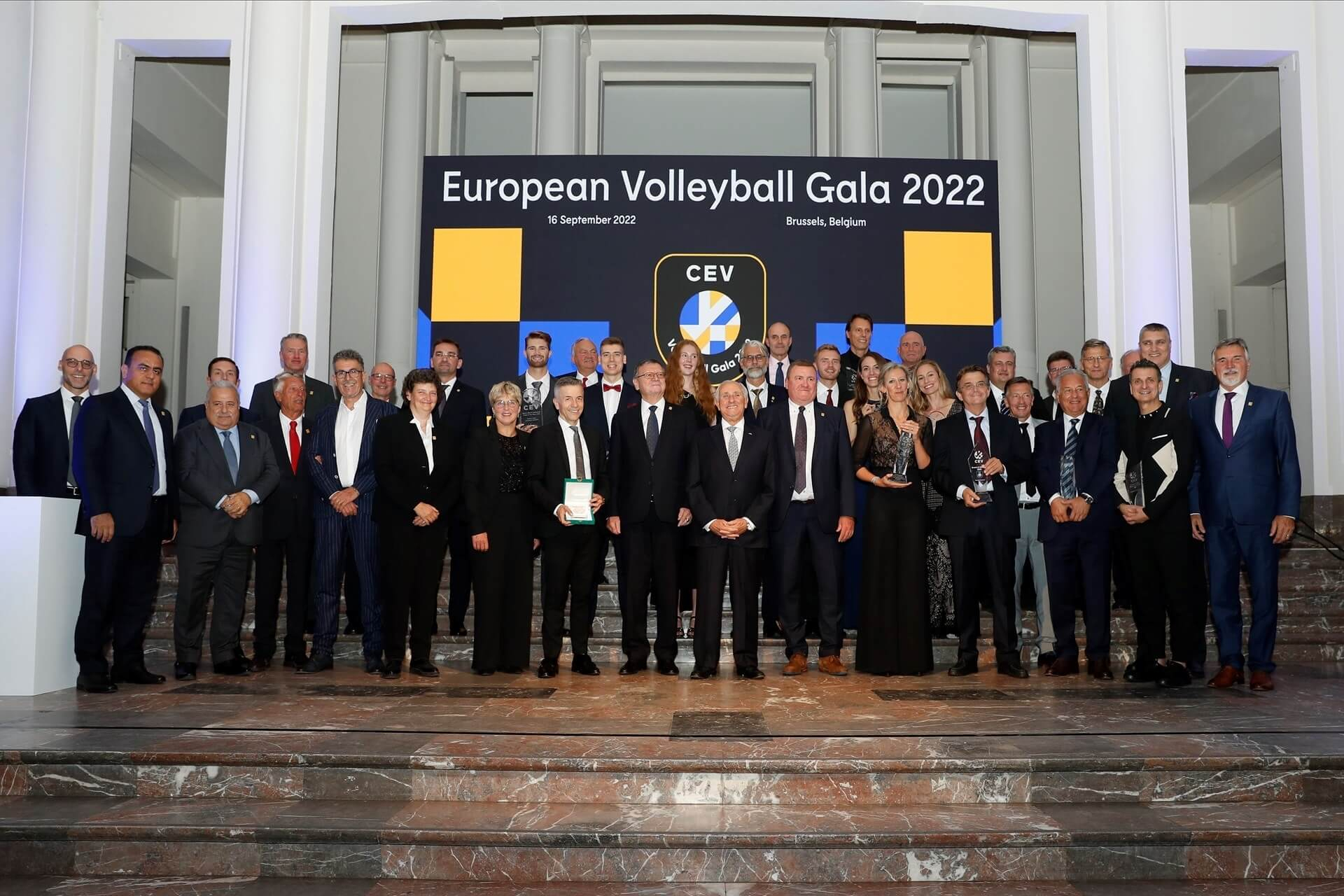 Family picture of the award winners: The who's who of the industry gathered on the stage of the CEV Volleyball Gala in Brussels.© CEV