Every edition of the EuroBeachVolley brings new opportunities for players from around the continent to make history but no one will be in a better position to do so when the tournament starts in 2021 than Janis Smedins.

One of the most talented players in the continent, the 33-year-old Smedins will enter the A1 CEV EuroBeachVolley presented by Swatch, from August 11-15, in Vienna, as one of just five men to have earned six medals in the tournament.

Since all other four – Swiss brothers Paul and Martin Laciga, German Jonas Reckermann and Dutch Reinder Nummerdor – aren’t currently active, Smedins will have the chance of becoming the lone record holder if he steps on the podium with partner Aleksandrs Samoilovs.

“To win another medal would be fantastic,” Smedins, a London 2012 Olympic bronze medalist, said about the possibility. “But our journey has been amazing over the last years and that makes me really happy already. The European Championships is always one of the most important tournaments for us.  We’ve been extremely consistent and that’s not easy, especially now that at least 16 different teams have a chance of winning medals. Let’s see what Vienna brings this year.” 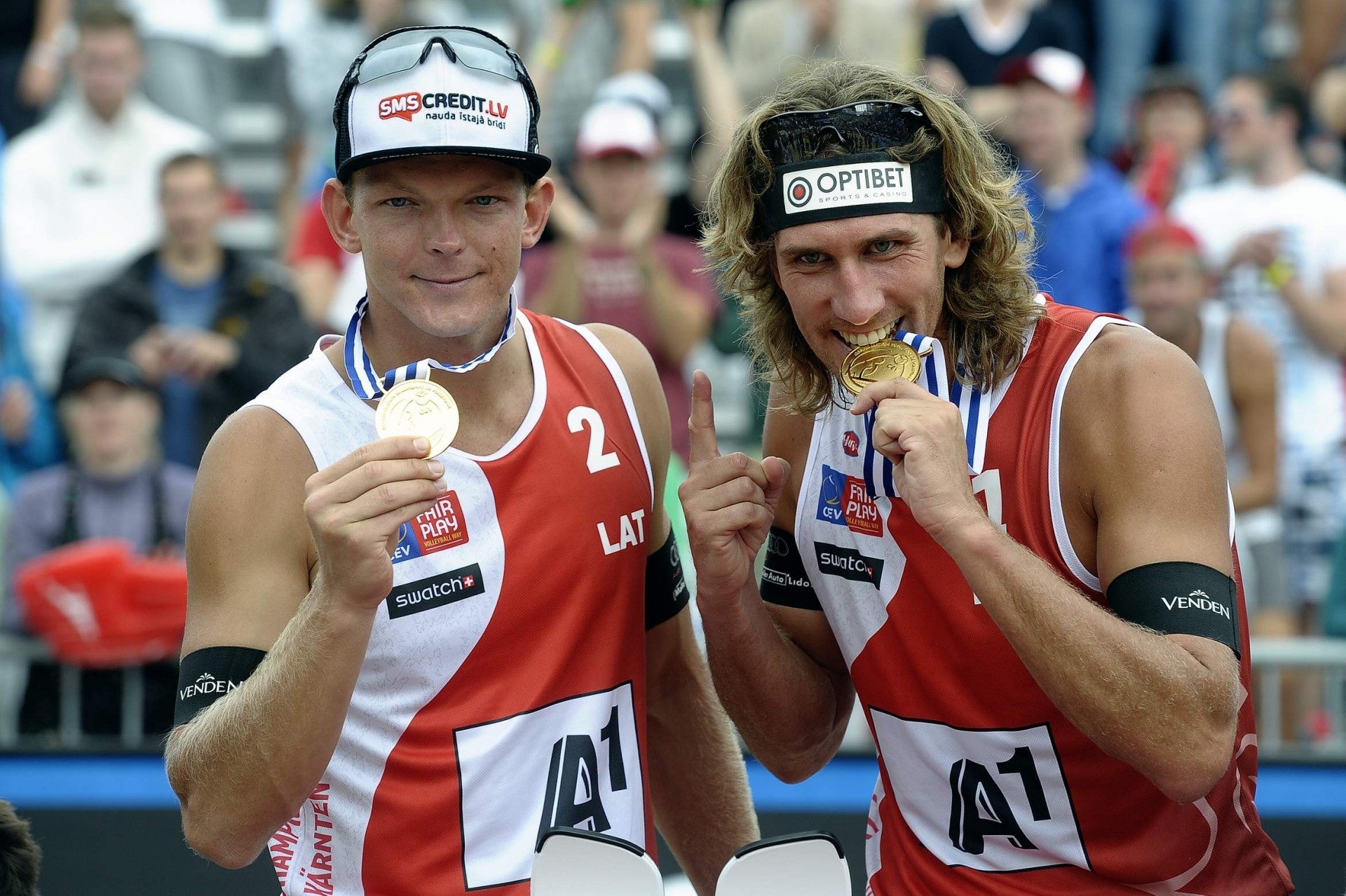 Smedins has, indeed, every reason to be proud of his personal record in the tournament. The left-handed Latvian debuted in the tournament in 2010 and never missed an edition since then. More than that, he missed the top ten only once in 11 appearances, in 2019, and had secured six medals.

His silverware collection includes one gold, four silver and one bronze and Smedins believes that with a little bit more luck he could have had at least a couple more European titles to his name.

“Some of these gold medal matches were real battles and the score was so close,” he reflected. “If a couple of points had gone our way the result could be different. But that’s why I love beach volleyball, it only ends when you score the last point. You might play better all match but the last point is the one that wins it, that makes history.”

Smedins’ only victory in the EuroBeachVolley happened in Austria, the country that will host the 2021 edition of the tournament, something that can bring him an extra amount of confidence or, at the very least, great memories. 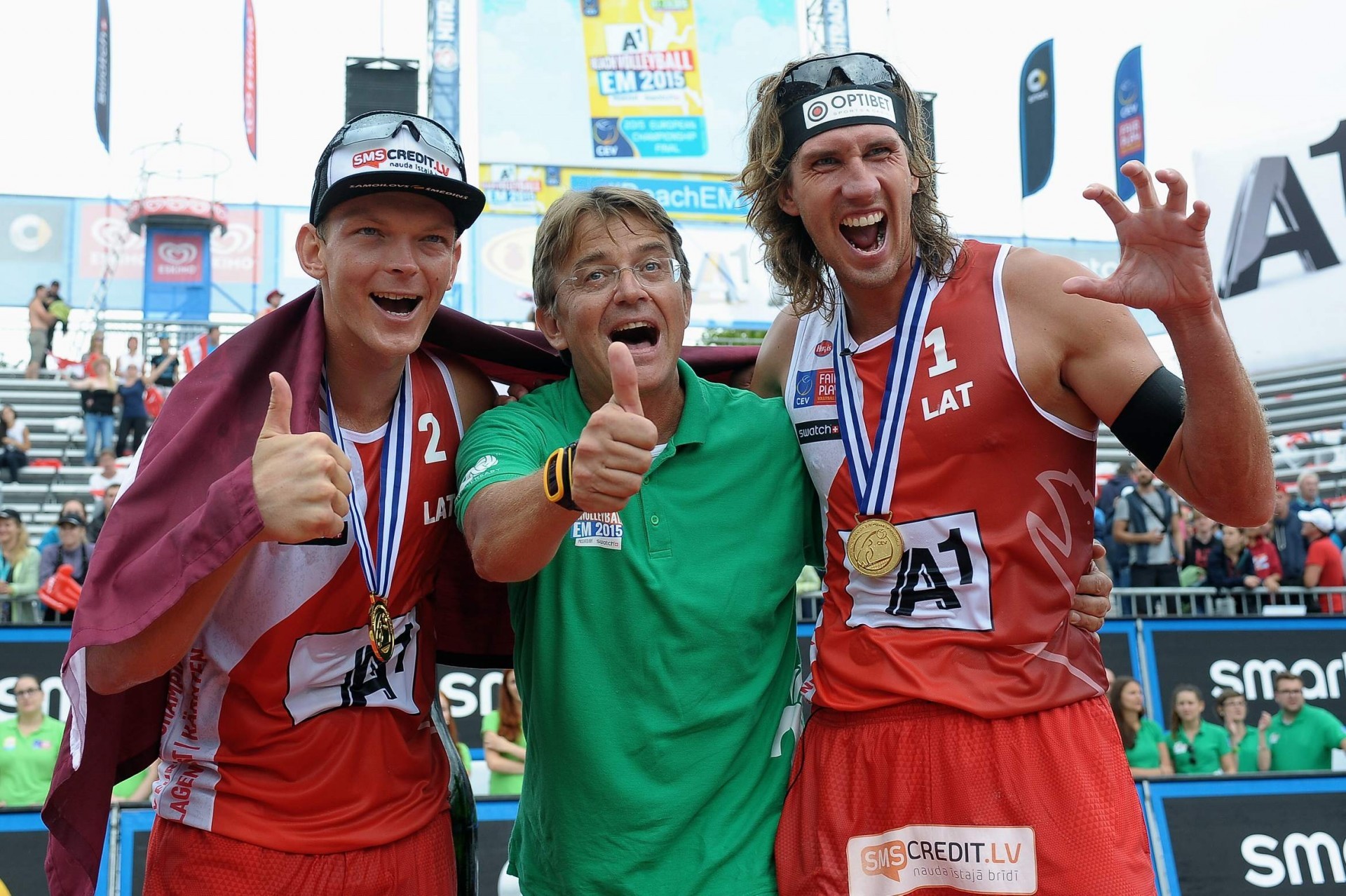 It was in 2015, when Samoilovs and him defeated Italians Adrian Carambula and Alex Ranghieri to take gold. The only other time Austria hosted the event, in 2013, also in Klagenfurt, they also made it to the final, losing to Spanish Adrian Gavira and Pablo Herrera.

“We always had good results in Klagenfurt,” he recalled. “We won gold and silver there and also had a victory at the Major in 2016. The atmosphere was always amazing and the feeling after we won in 2015 was out of this world. Unfortunately, we never had the same success in Vienna, but hopefully it’s time for it to change this year.”